Wisdom of the Bigger Picture

"It seems unjust that you didn't have the same opportunities that you would expect (after winning an Oscar)."

Louis Gossett Jr:
"Well that resentment, that mentality almost killed me. I don't do that anymore. There's a bigger picture. I had 20 minutes with Nelson Mandela, and if anybody had a reason to be rejected and be resentful, it would have been him. He came out of that prison after 27 years with a smile on his face. It's a bigger picture than that. So now I'm in a position to teach young people what is most important. The Oscars are extremely important, so are the Emmys, but the mentality of us being one people on this planet is bigger than the Oscars." 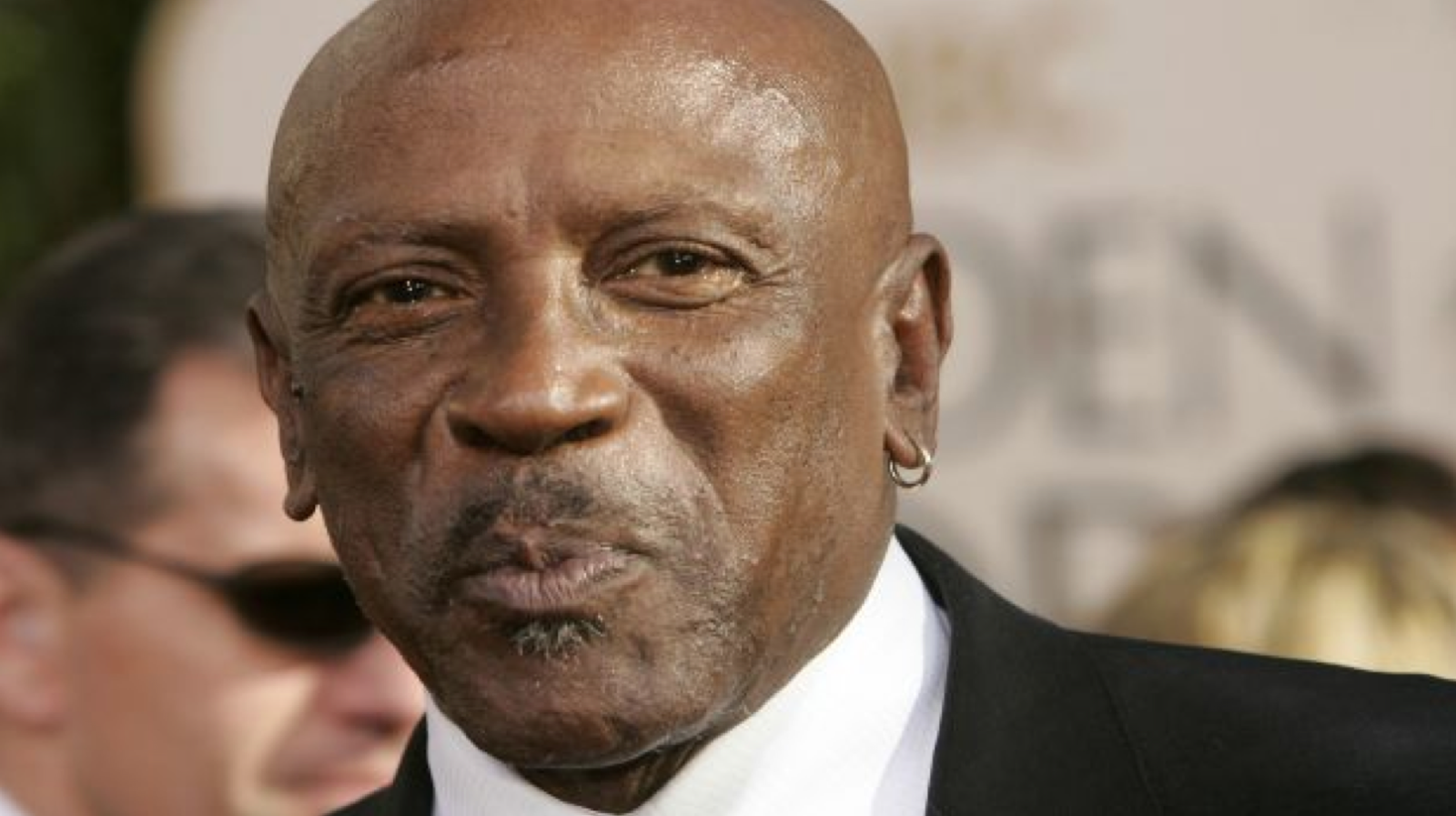