The Refinement of Mind

The step-wise process of refining the mind is comparable to refining gold - removing the grossest impurities first, then progressively more subtle impurities, until only pure gold remains. 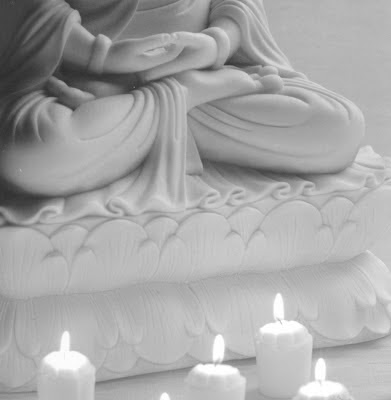 Few cross over the river.
Most are stranded on this side.
On the riverbank they run up and down.

But the wise person, following the way,
Crosses over, beyond the reach of death.

Free from desire,
Free from possessions,
Free from attachment and appetite,
Following the seven lights of awakening,
And rejoicing greatly in one's freedom,
In this world the wise person
Becomes oneself a light,
Pure, shining, free.

“Seeking and resistance veil our true nature, aware presence, and therefore veil the love, peace and happiness that is inherent within it or rather that is it.”

Greed (craving), aversion (hatred) & delusion (ignorance) are, in Buddhism, considered to be the "three poisons" - the basic mental states that cloud the mind, manifest in unwholesome actions, and cause suffering. 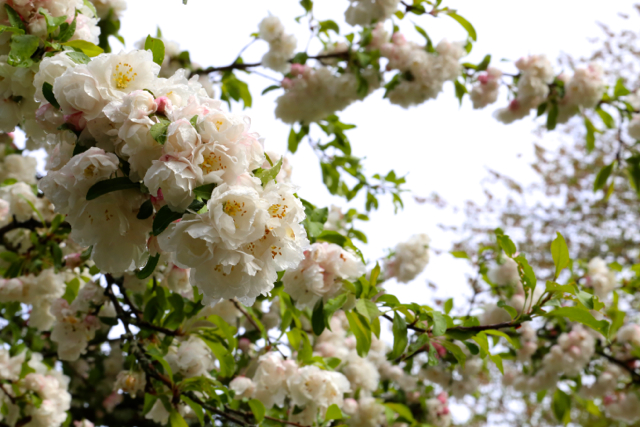 "Love ... is the natural condition of all experience."