What? How could sadness possibly bring about happiness? Why would an abused person remain with their abuser? Why do people continue self-destructive behaviours over long periods of time, or for life?
Lack of imagination? Lack of initiative? Yes, probably both. But the key reason might be that they IDENTIFY with their role - "the sad one" or "the abused one" or "the self-destructive one"? They fear change, so they pretend that at least one thing in the world doesn't change - their "self"! So they cling to this pretense like a drowning person clings to a piece of flimsy driftwood.
Yet, even here they appear to have missed the boat. Identity, from certainly a Buddhist, but also increasingly from Western secular perspectives, is ephemeral, shifting, constantly changing, like all phenomena. And clinging to any phenomena, particularly to "the self", is considered the chief cause of suffering. To the extent that our identity is fused with self-concept ie "I am my self-concept", we suffer.
Leary MR, Guadagno J. "The role of hypo-egoic self-processes in optimal functioning and subjective well-being." (Chapter 9) in: Sheldon KM, Kashdan TB, Steger MF. eds. "Designing positive psychology: Taking stock and moving forward." Oxford University Press, NY, 2011. 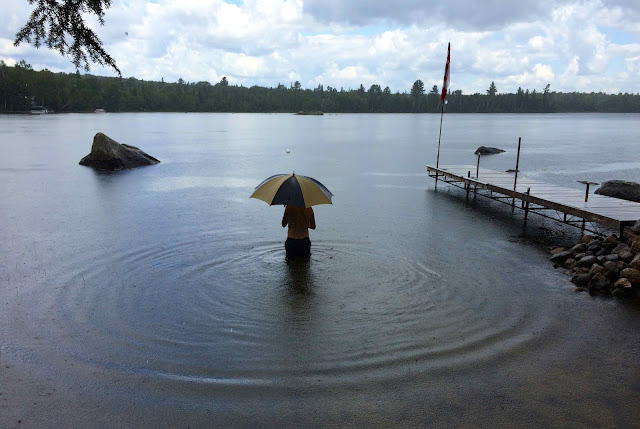