"In social science, disenchantment is the cultural rationalization and devaluation of mysticism apparent in modern society. The concept ... describes the character of modernized, bureaucratic, secularized Western society, where scientific understanding is more highly valued than belief, and where processes are oriented toward rational goals, as opposed to traditional society where ... 'the world remains a great enchanted garden'."
https://en.wikipedia.org/wiki/Disenchantment

"... Freud was essentially a moralist - not in the popular sense of the person who gets a rush from attacking others for engaging in specific sins, but in the more philosophical sense of being ultimately concerned with what is true:
'... Psychoanalysis ... demands a special capacity for candor which not only distinguishes it as a healing movement but also connects it with the drive toward disenchantment characteristic of modern literature and of life among the intellectuals.' "
Nancy McWilliams. "Psychoanalytic Psychotherapy. A Practitioners Guide." The Guilford Press, NY, 2004.

From the extreme of "magical thinking", the pendulum has now swung all the way to "hyper-rationality":
Hyper-rationality is the unquestioning faith in the efficacy of reason. This is something of an irony, since those who take the hyper-rational approach to reason are violently opposed to "faith" of any sort. They (rightly) condemn "faith" as "irrational," but they then go to the opposite extreme of making reason supreme. In so doing, they inadvertently turn reason into a sort of surrogate God, to whom they must pay homage at all costs. This is rationality carried to the extreme, beyond rational limits, hence the term "hyper-rationality.
In his book Descartes' Error, Antonio Damasio has amassed an impressive body of neurological evidence to show that at the biological level of brain processing, reason cannot, and does not, function on its own. Emotions are inextricably interwoven into our most "rational" decisions and thoughts."
Michael Mendis http://bigthink.com/articles/hyper-rationality

Isn't it most reasonable to assume that there is an appropriate time & context for ALL our ways of knowing: logical reasoning, contemplation, intuition, spirituality etc. Relying exclusively on only one of these, in the wrong context, is recklessly unreasonable.
Intentionally cultivating all our ways of knowing, in a balanced manner, would seem to be optimal.

"Contemplation is a third way of knowing – a missing link – that complements & enhances the rational & sensory. The contemplative mind is opened and activated through a wide range of approaches – from pondering to poetry to meditation – that are designed to shift states of mind in order to cultivate such capacities as deepened awareness, concentration and insight. Historically, the contemplative has been used throughout the wisdom traditions as fundamental for developing interiority and understanding the most essential knowledge, yet it is almost entirely absent from contemporary education."
Hart T. "From information to transformation. Education for the evolution of consciousness." Peter Lang Publishing, NY, 2009. 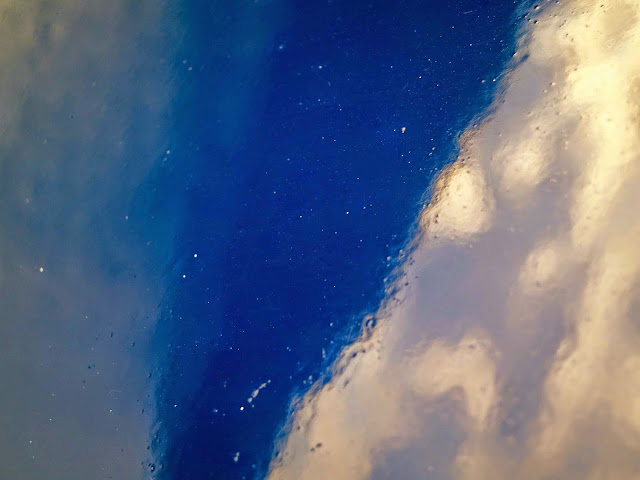