“Vedanta allowed Huston to see each religion as a particular ‘color of the spectrum’ emanating from the same white light of mystical insight. Even when speaking about God specifically, Satprakashananda had taught Huston that there is no conflict between the traditions. Each god and goddess is only an emanation of the Diving Ground, the Godhead behind all the gods, and each religion’s god is only a specific culture’s interpretation of the personal-God principle. In Vedanta’s universalism, where the world’s gods are ultimately masks on the face of the one pre-cultural Sacred, Huston found a theology flexible enough for him to support the world’s religions collectively while also moving easily back and forth between them as different paths up the same mountain.” 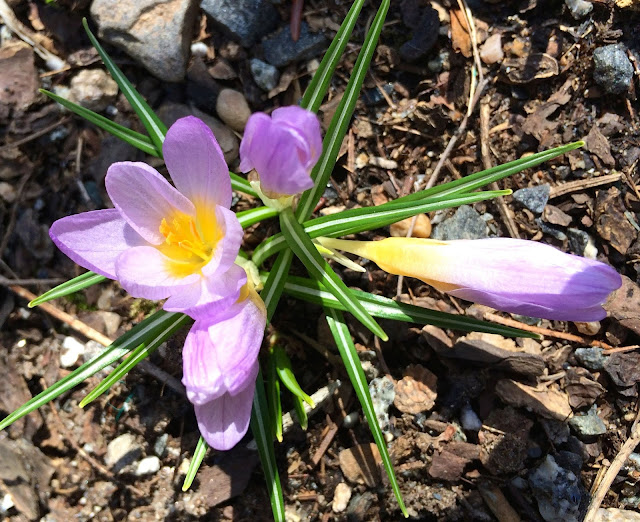