After consuming alcohol, many feel (for a few minutes at least) that they love everyone in the world - and tend to say so! Tragically, expressing universal unconditional love - our healthiest, most noble, most authentic characteristic, is considered by many as an embarrassment. Keeping this repressed is "normal" in our society - the proper thing!

Sometimes during meditation retreats, people (unaided by substances) experience a "heart opening" - a blissful sense of unconditional love for everyone. The associated feeling of warmth radiating from the chest is probably the result of physical & psychological "de-armoring" in the process of healing from trauma. This blissfully unburdened state can persist for weeks after the retreat, and can re-occur.
A hardened, armored heart is comparable to a petrified tree; an open, de-armored heart, to a healthy willow tree. Which has the required resilience to survive, much less thrive, in life's constantly shifting climate?


“By giving ourselves unconditional kindness and comfort while embracing the human experience, difficult as it is, we avoid destructive patterns of fear, negativity, and isolation. At the same time, self-compassion fosters positive mind states such as happiness and optimism. The nurturing quality of self-compassion allows us to flourish, to appreciate the beauty and richness of life, even in hard times.
... you are only being asked to relax, allow life to be as it is, and open your heart to yourself. It’s easier than you might think, and it could change your life.”
Kristin Neff. “Self-Compassion. The Proven Power of Being Kind to Yourself.” HarperCollins, 2011.


"The truth is, what one really needs is not Nobel prizes but love. How do you think one gets to be a Nobel laureate? Wanting love, that's how. Wanting it so bad one works all the time and ends up a Nobel laureate. It's a consolation prize.
What matters is love." George Wald - Nobel prize-winning biologist from Harvard 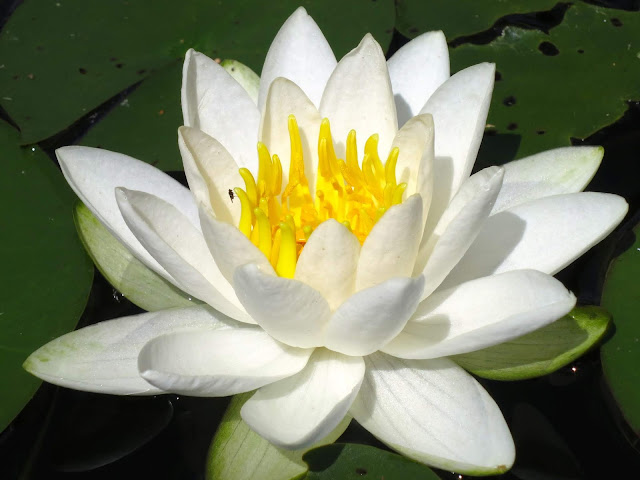