Folks who sit with a group, even for the very first time, notice the positive influence of the group on their sitting. A "sense of community" * or "community-belonging" is part of the explanation. Another, more subtle explanation may be the high level of "social capital" *** associated with belonging to a group committed to mining the depths of each member's being in order to uncover and share what is discovered with the greater community.


* sense of community “a feeling that members have of belonging and being important to each other, and a shared faith that members’ needs will be met by the commitment to be together.” McMillan DW (1976) quoted in:
Chipuer HM, Pretty GMH. A review of the Sense of Community Index: Current uses, factor structure, reliability, and further development. Journal of Community Psychology 1999; 27(6): 643-658.

*** "In sociology, social capital is the expected collective or economic benefits derived from the preferential treatment and cooperation between individuals and groups. Although different social sciences emphasize different aspects of social capital, they tend to share the core idea "that social networks have value". Just as a screwdriver (physical capital) or a university education (cultural capital or human capital) can increase productivity (both individual and collective), so do social contacts affect the productivity of individuals and groups." http://en.wikipedia.org/wiki/Social_capital 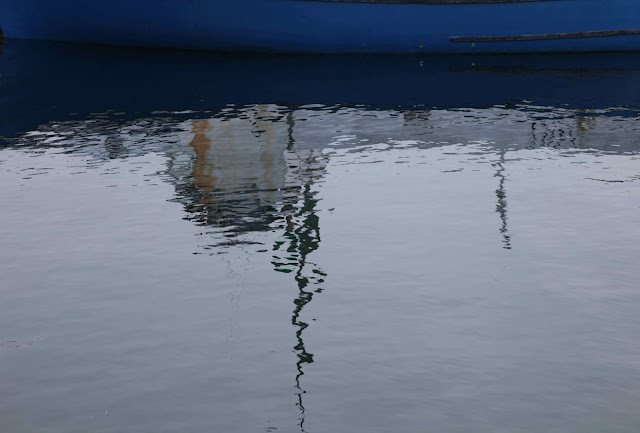