Freedom to Choose One's State of Being

“A human being is not one thing among others; things determine each other, but man is ultimately self-determining. What he becomes – within the limits of endowment and environment – he has made out of himself. In the concentration camps, for example, in this living laboratory and on this testing ground, we watched and witnessed some of our comrades behave like swine while others behaved like saints. Man has both potentialities within himself; which one is actualized depends on decisions but not on conditions.”
Viktor E. Frankl. “Man’s Search for Meaning. An Introduction to Logotherapy.” ed 3, Simon & Schuster, 1984.

"Moral transgression," above and beyond all other dangers & hardships, is considered by another psychiatrist to be the most important cause of combat PTSD.
Jonathan Shay. “Achilles in Vietnam. Combat Trauma and the Undoing of Character.” Scribner, 1994. 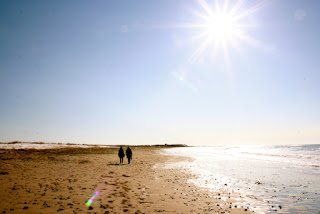